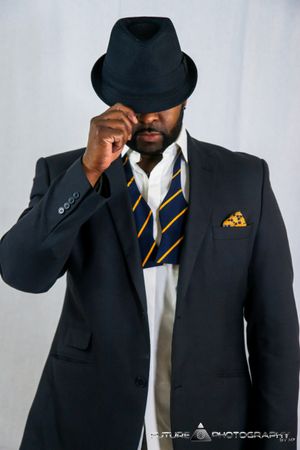 Lovell has been a part of the TPA family for about 4 years now. He has a passion for music and has played for several local and national gospel and jazz artists throughout the country as well as internationally! Playing drums for over 20 years he always displays a high level of professionalism and enjoys training others to do the same. Lovell provides drum lessons to people of all ages and skill levels.

He can also be found back stage working as a drum technician and stage manager for various live events making sure that all needs are met on the stage. Lovell is also heavily involved in other areas of music such as equipment rental, musical arrangements and production!! 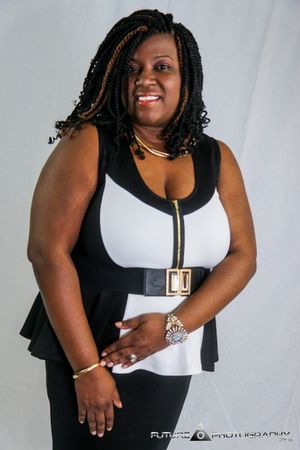 Music runs deep in Kenya (previously McFadden) Collier’s family. It goes back as far as her great grandfather who was a mighty choir director, a grandfather who sung in a traveling quartet and two grandmothers who played the piano. Kenya’s biggest musical influences came right from her home. Her beautiful mother, the late Geri McFadden was an anointed psalmist who also played the piano as well as her brother Erek McFadden who is a recording artist and professional drummer. As her family watched her grow, they encouraged her and with the help of her grandmother Geraldine Hood, Kenya began music lessons at the age of 8.

God has continued to bless Kenya’s music ministry and has allowed to minister at several churches and various denominations. For the past 20 years Kenya (also known as “Kenya Keyz”) has worked with choirs of all ages and various styles of gospel as well as contemporary. God has used Kenya to rebuild choirs and take them to the next level vocally, musically and spiritually.

Kenya also loves administration. She has worked in the HR and Administrative field for the past 15 years. She is the founder of
Spirit of Excellence Enterprises, a business that offers administrative support to independent artists and entrepreneurs. She has handled bookings and social media for several local artists in the Tri-State area.

In July of 2016 Kenya married the love of her life, Myles Collier. In 2014 she assisted him in launching Collier Productions, a company that creates a platform for local artists to perform as well as provide song production. Together with Myles and Erek, serve at Mount Olivet Tabernacle Baptist Church in Philadelphia. Kenya is the Music Director for her brother’s gospel group, Erek McFadden and The Praise Alliance who released their third project “Still Standing” in 2016. She also plays for Latia Johnson and Purpose who will be releasing their first project in the summer of 2017.

Kenya Collier continues to strive towards her destiny remembering all of life lessons that her greatest lifetime inspiration, her late mother, taught her.

​Her life's motto is “Do All Things With a Spirit of Excellence”.

Connect with Kenya at www.spiritexcellence.com 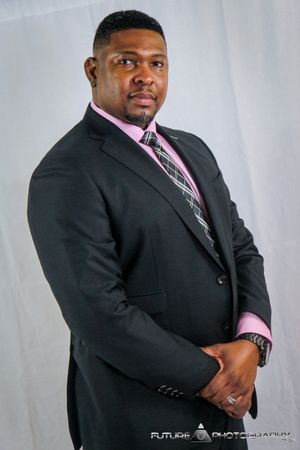 Myles has been in the TPA Family for 11 years! By day you'll find him working in the bank industry where he has over 10 years experience. Music is definitely a passion for Myles! He has played for several artists throughout the Tri-State area and abroad. He has played on several CDs including Lisa McClendon, Erek McFadden & TPA, Jazz Guitarist David P. Stevens and more! He also provides bass lessons to people of all skills levels.

Myles has his own company entitled "Collier Productions" that provides live musical entertainment for various venues. He and his staff put on shows, concerts and other events in New Jersey and Philadelphia!

Myles first love is basketball. He was a force to be reckoned with and played semi- professional basketball for 3 years. This blessed him with the opportunity to play against some of the best players in the world! Now Myles uses that knowledge and experience to coach young people on the fundamentals of the game. 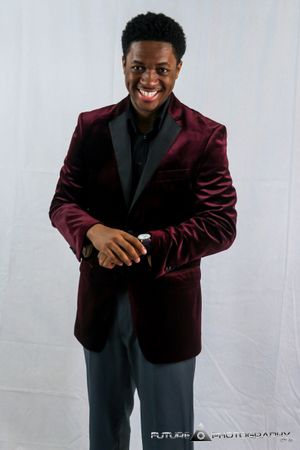 Darren A. Laws Jr., a Saxophonist with Erek McFadden and TPA, is a 2017 graduate of Monsignor Bonner Archbishop Prendergast Catholic High School in Drexel Hill, PA. He was also a member of the schools orchestra and jazz band throughout the 4 years of high school and served as Co-President of the band his senior year. In the fall of 2017, Darren is currently attending Widener University to pursue a degree in Business Management with intentions to return to their law school to pursue a law degree career as an Entertainment Lawyer. Darren is a member of the Philadelphia Clef Club of Jazz of Philadelphia where he took private lessons and was part of many ensembles. Aside from his scholastics and musical commitment, Darren’s first commitment is to God. He enjoys ministering gospel sounds with praise and worship through his saxophone and generally gives his all. He is a member of his church band at Mount Olivet Tabernacle Baptist Church in Philadelphia and has also served as Jr. Usher there. Darren also does solo bookings for parties, weddings, churches and community volunteer programs for youth or senior citizen programs. When Darren is not on the music scene, he enjoys, dancing, reading, swimming, bowling, working out, light video games and spending lots of time with my family and friends. It’s obvious that God has his hands all over Darren because he truly displays it through his character and his LOVE FOR MUSIC!